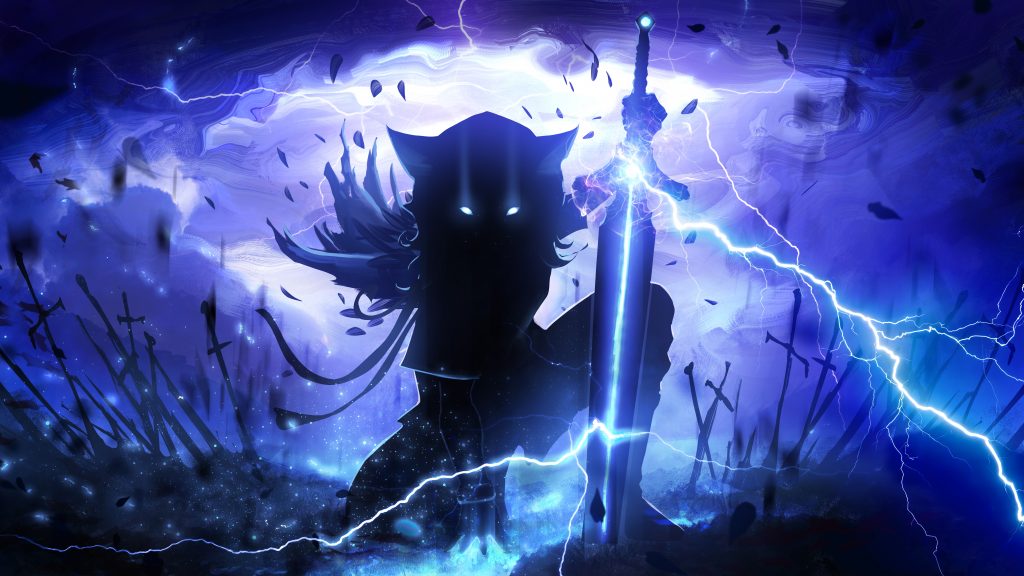 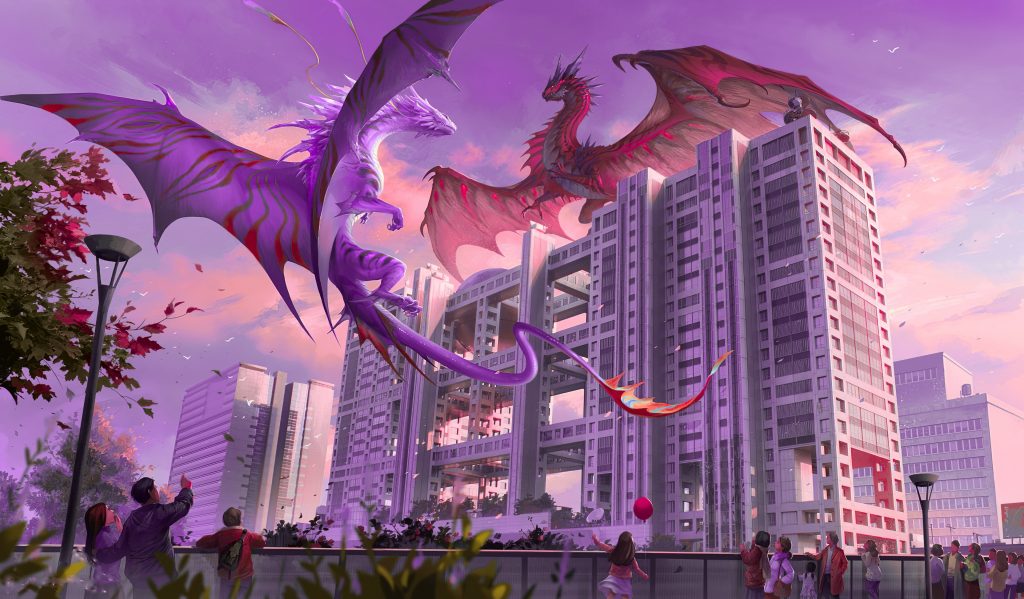 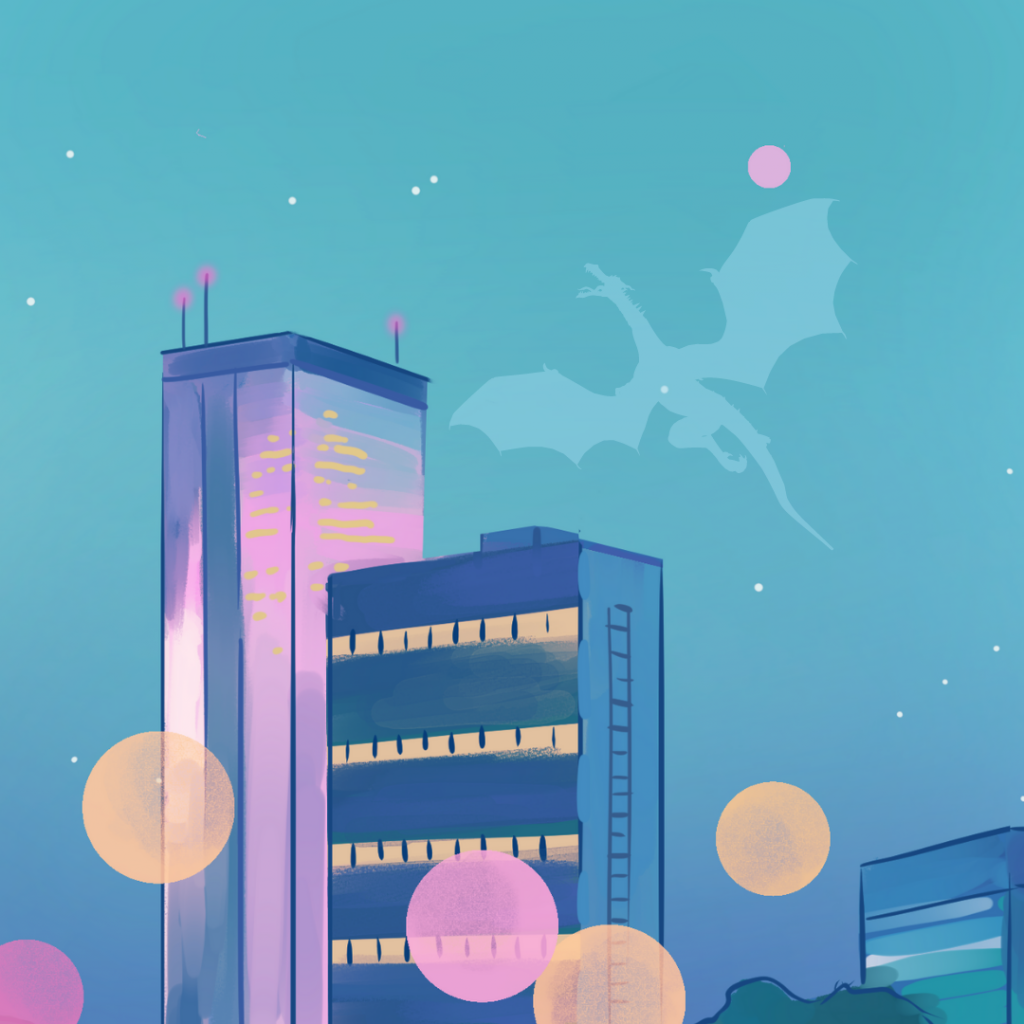 Inspired by the eastern storytelling and artistic vision of Mangaka creators for a TTRPG
(Naruto, Bleach, One Piece, Cowboy Bebop, Kill la Kill, Trigun, and more!)

Jay Casual is a queer black actor, stand-up comic, and improv artist involved in various TTRPG collaborations with organizations such as The Initiative Order, Jasper’s Game Day, Wizards of the Coast, and Modiphius.
Not a big fan of what was once considered “traditional” fantasy highlighting Eurocentric Medieval media, he began exploring elements of fantasy without the focus of Europe and explored the cultures of Feudal Japan, Han Dynasty China, Tribal Africa, Polynesia, and tribes from the highest parts of North America to the furthest reaches of South America throughout history.
Whether you are a fan traditional high fantasy, the expansive realism and technological possibilities of science fiction, the artistic narrative of western comics or eastern manga, or overall just have a love of RPGs; Deep Breadth has a place for you to live in and explore. From the great magical forests to the wonderous urban cities, you are invited to come, stay, and make connections with friends new and old over a shared passion for stories. 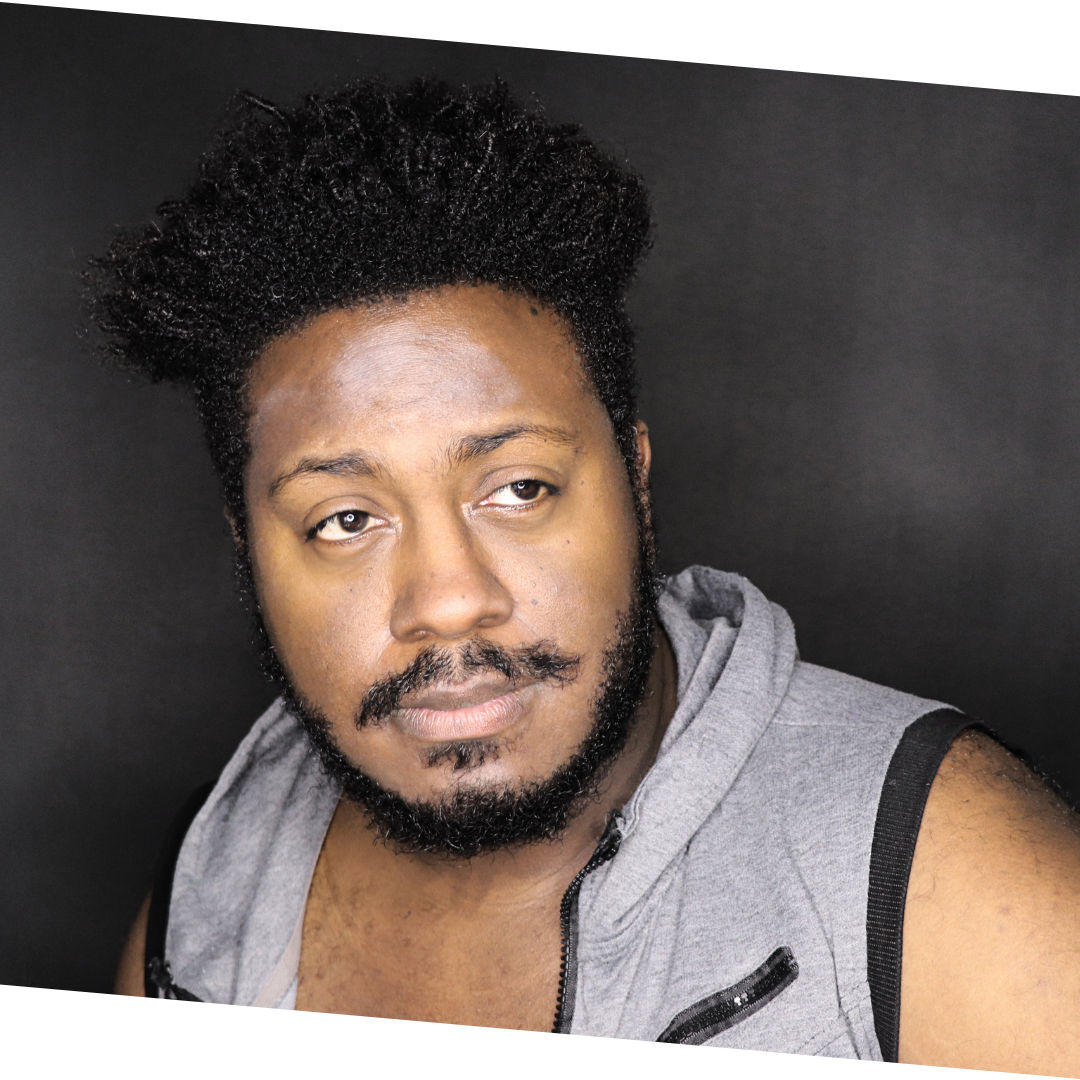 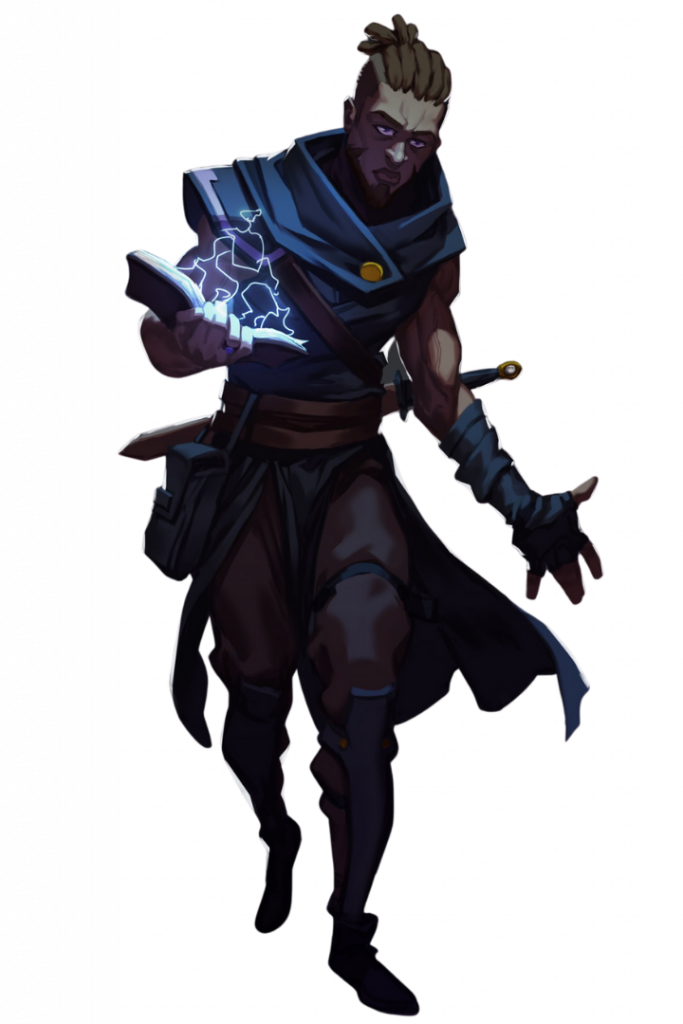